Westminster City Council is driving down the carbon emissions associated with road maintenance as part of its target to be net zero carbon by 2030. 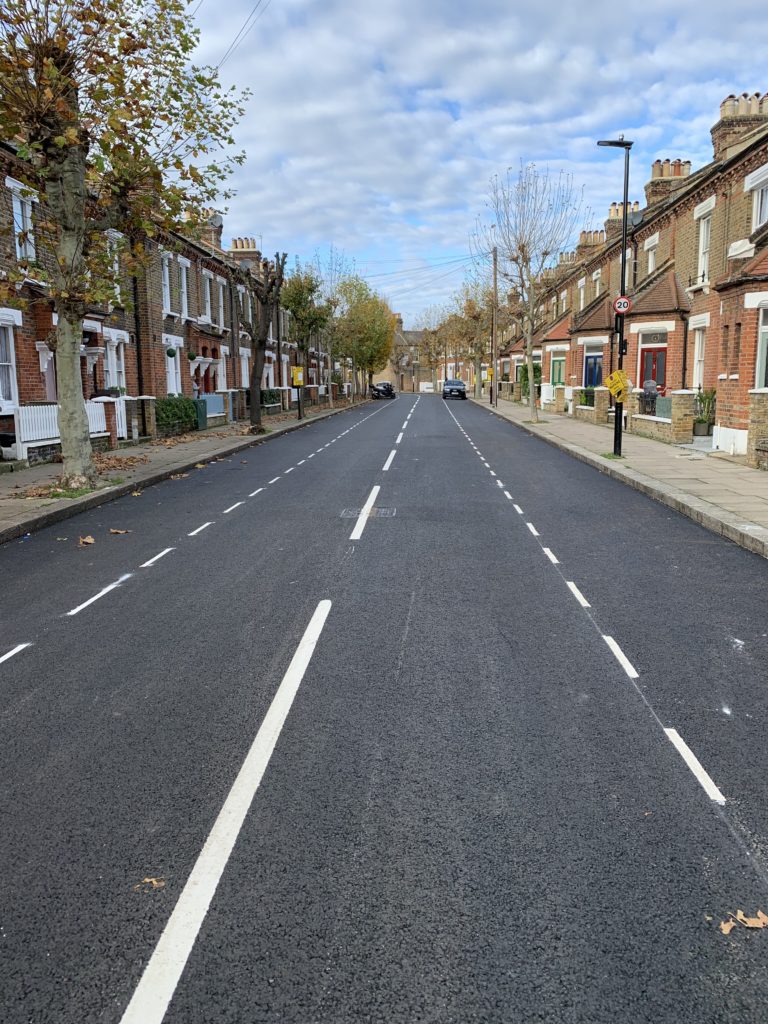 Mark Flint, Head of Technical at FM Conway, said: “This product is challenging conventions around the amount of RAP that can be incorporated in road surfaces and is also delivering carbon savings via the use of a more sustainable WMA technology.

“WMA is mixed and laid at a reduced temperature, which cuts energy usage and reduces the associated production carbon when compared to a traditional hot mix asphalt. As a result, the use of the combination of technologies in the overall scheme, including transport, has produced a 40% carbon saving.” 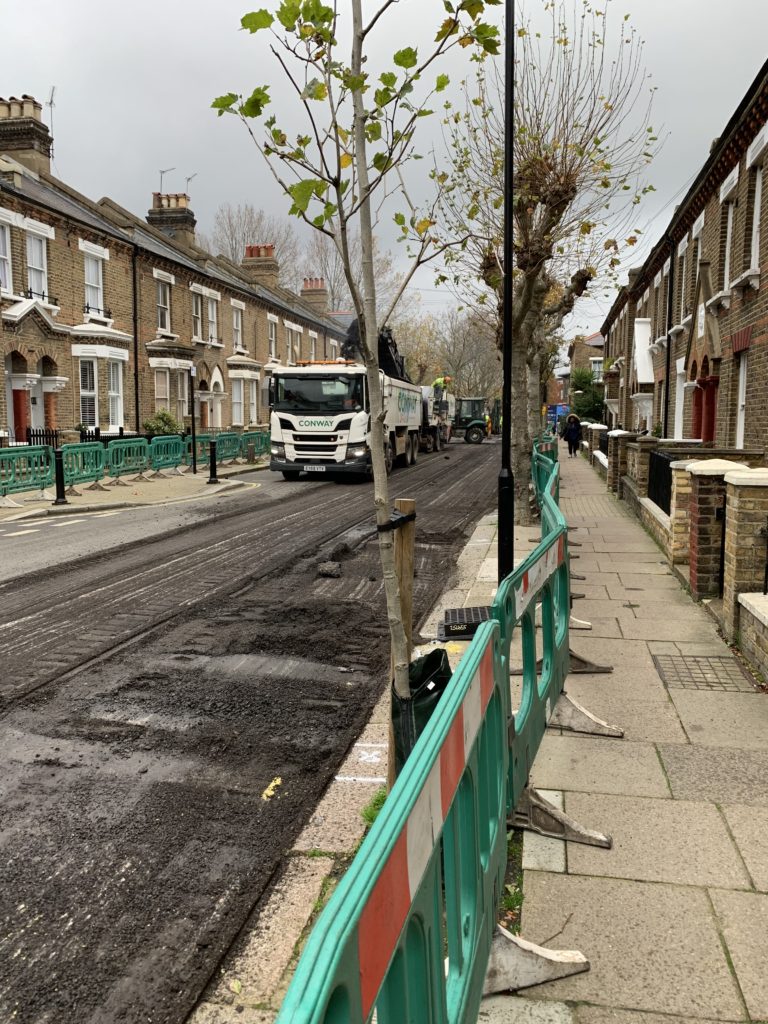 In total, the 760 tonnes of material supplied by FM Conway’s Heathrow asphalt plant were laid in a single layer by its surfacing division, which increased productivity and reduced the number of lorry movements by 55%.

“This has been a great collaborative scheme between FM Conway and Westminster City Council,” added Mark Flint.

“Together we have maximised the amount of locally sourced recycled materials, as well as reducing the number of vehicle movements through the use of single layer technology. This also decreased the time spent on site resulting in us handing back the street to Westminster and its residents in an efficient and timely manner.”

Phil Robson, City Highways Head of Operations, Westminster City Council, said: “This innovation supports the goal of achieving net zero carbon by 2030 while providing the durability we need to maintain our highways asset to the highest standards.”

Benefits of the 85% recycled material used in the Westminster scheme: